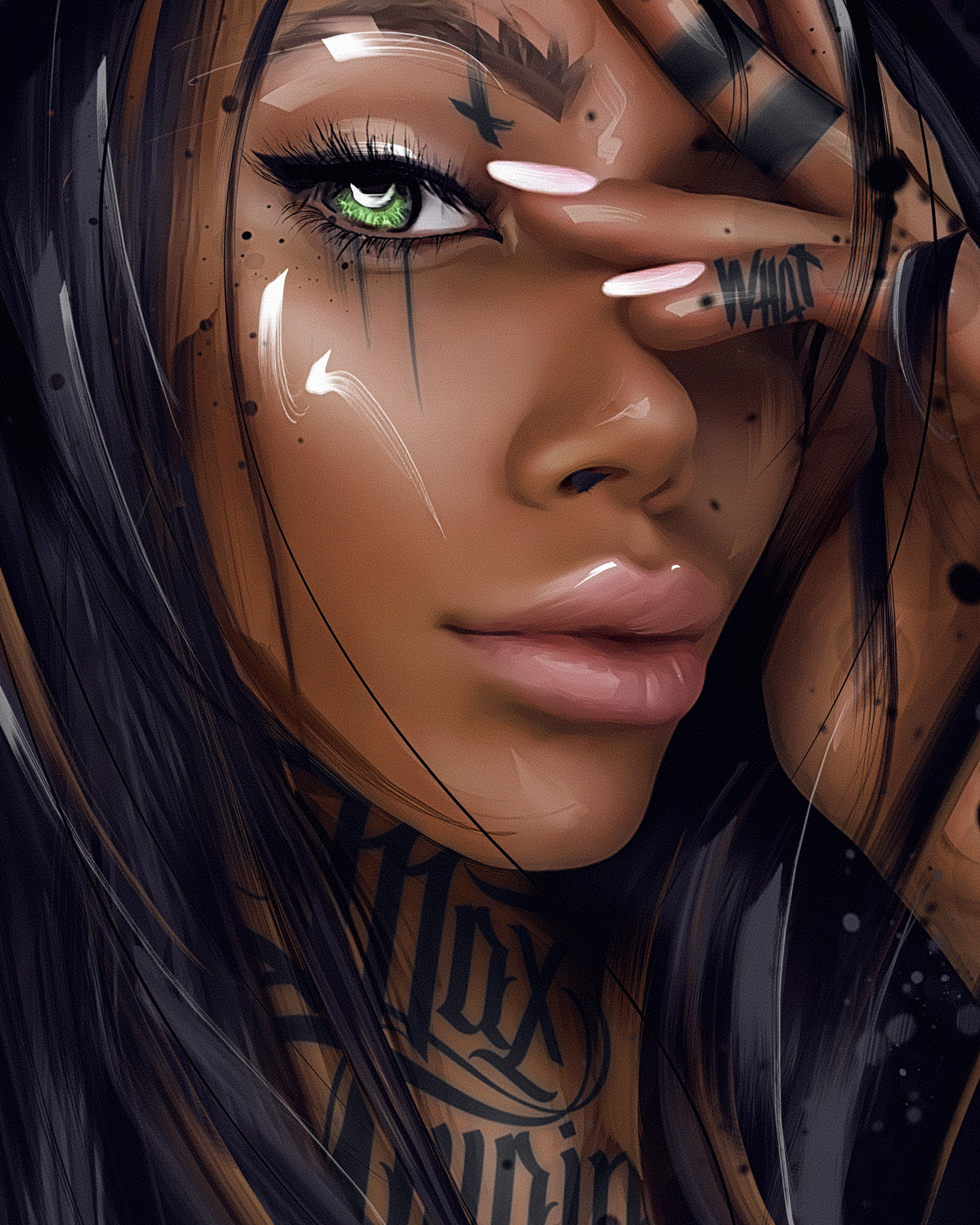 “You don’t even know me!” Sadie was the most beautiful girl in her town. Because of her beauty, she was always admired and stocked; on many occasions. Most girls her age seemed to always have self-esteem issues, because of things they heard from boys growing up. Not Sadie; she was always someone’s crush.

Surprisingly, in her 17 years on this earth, she hadn’t experienced what it would’ve been like to have a boyfriend. Well…. there was one time she wanted to give it a try, but something about him just seemed a little off.

Here mother continuously told her she was different, but she never told her how or why. She thought it wasn’t important at the time. But, the older Sadie got, the more beautiful she became.

“Saaadie, bring yourself in this house, right now!”

“Sorry, gotta go. That’s my Mom calling. I guess I’ll have the chance to get to know you later; at school.”

“Ahhh, okay.” As he spoke to her, the feelings he was beginning to develop for her intensified, the longer the spoke. So much so, a glaze started to form over his eyes, but was broken once she looked away.

“Coming Ma!” Breaking away from the conversation even for a moment, allowed the young boy to gain his senses. By the time he was back in his right mind, he tried running in the opposite direction. “So…” Where did he go? By the time she turned back around, the boy had disappeared without a trace.

Sadie hadn’t thought much of it because that was something that seemed to happen often. So often, it became a regular thing to be talking to someone one moment and as soon as she breaks away from the conversation or interaction with them; they take off running. She use to get offended, but now see’s it as normal.

Upon entering the door to the little shack she shared with her mother; she started asking a whole lot of questions.

“Mom I’ve been thinking about something…”

“Oh sorry. Got caught in my thoughts for a moment.”

“Oh sorry. I was wondering why me and you don’t look a like.”

“I told you already; you took after your father.”

“Yeah, I know. But I should have something of yours; lips, nose, something!”

“I knew this day would come. I just thought I had a little more time to prepare you.”

“Prepare me for what, Momma?”

“Okay, what I’m about to say is going to change the way you think of me. It may even change how you see yourself.”

“Momma, you freaking me out… What is it?”

“Well ya Momma knows how to do some things, most people would call, magic; some even say it’s Voodoo.  Many times, people who know this, think I worship the devil or drink blood from dead animals. When it’s nothing like that.”

“So what are you saying? Are you saying we’re witches?” Sadie didn’t know how to take what her Mom was telling her. But the main thing she was concerned with was, if she could do what her mother could.

“No baby, it’s nothing like that…. I’m trying to tell you the story of how you were created.”

“Ahhhh!! You could spare me the details.”

“Sadie baby, just listen…. Well you really do look like your father; the only difference is your hair, eyes, and complexation.”

“Mom, that makes no sense! How could I look like him when all of that is different? Was my Dad white?”

Not quite sure yet; but I believe I’ll be adding more to part 2 before Wednesday. We are finally getting to the meat and potatoes of the story, and I want you to enjoy it just as much as I’m enjoying creating it.

So get ready for this Wednesday, because it’s gonna be juicy.

Be you, do you and live your best life!